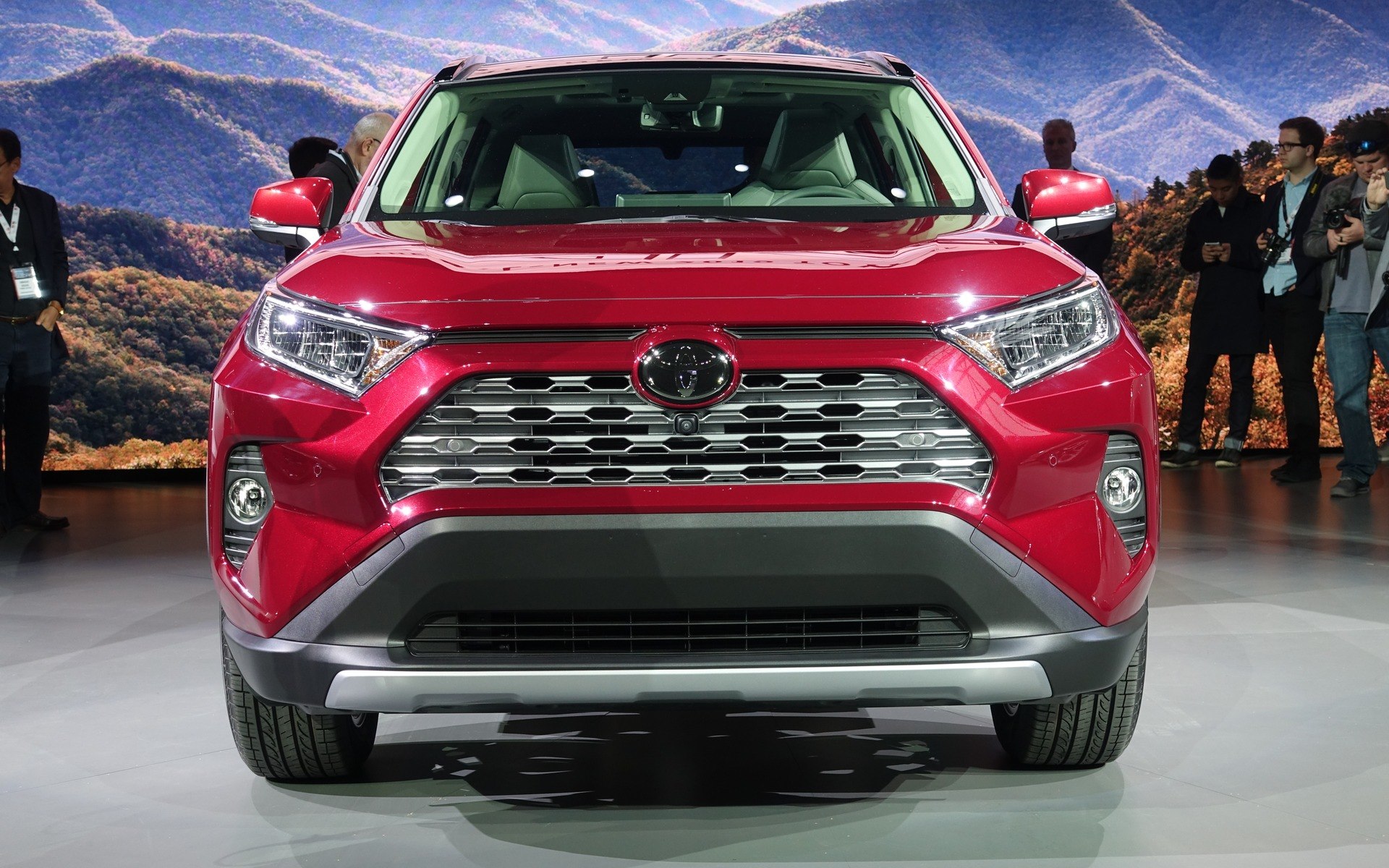 Serial production of a new generation Toyota RAV4 crossover for the Russian market will begin at the Toyota plant in St. Petersburg in 2019. The exact timing of the launch of production and start of sales of new items in Russia will be announced later. About it reports a press – service “Toyota Motor”.